What's on for Schools Seeing the magic of a show for the first time is a transformative experience. With each performance exploring unique themes, research tells us that live theatre enhances literary knowledge, tolerance and empathy. It also goes beyond just the academic benefits, as attending Melbourne’s prized heritage theatres is one of our city’s most spectacular cultural experiences. We are creating programs and services to assist schools to access these opportunities.

Featuring music by the legendary Elton John, Billy Elliot the Musical is an extraordinary theatrical experience that has captivated audiences around the world. Seen by over 12 million people worldwide and acclaimed by audiences and critics alike, Billy Elliot is the recipient of over 85 awards internationally.

Following its spectacular first tour in Australia, the 10th Anniversary Tour of Billy Elliot arrives in Melbourne from February for 14 weeks only. Billy is directed by the award-winning Stephen Daldry, with book and lyrics by Lee Hall and choreography by Peter Darling.

Set in a northern town during the miners’ strike of 1984/5, the show follows Billy’s journey from boxing ring to ballet class where he discovers a passion for dance that unites his family, inspires his community and changes his life forever. 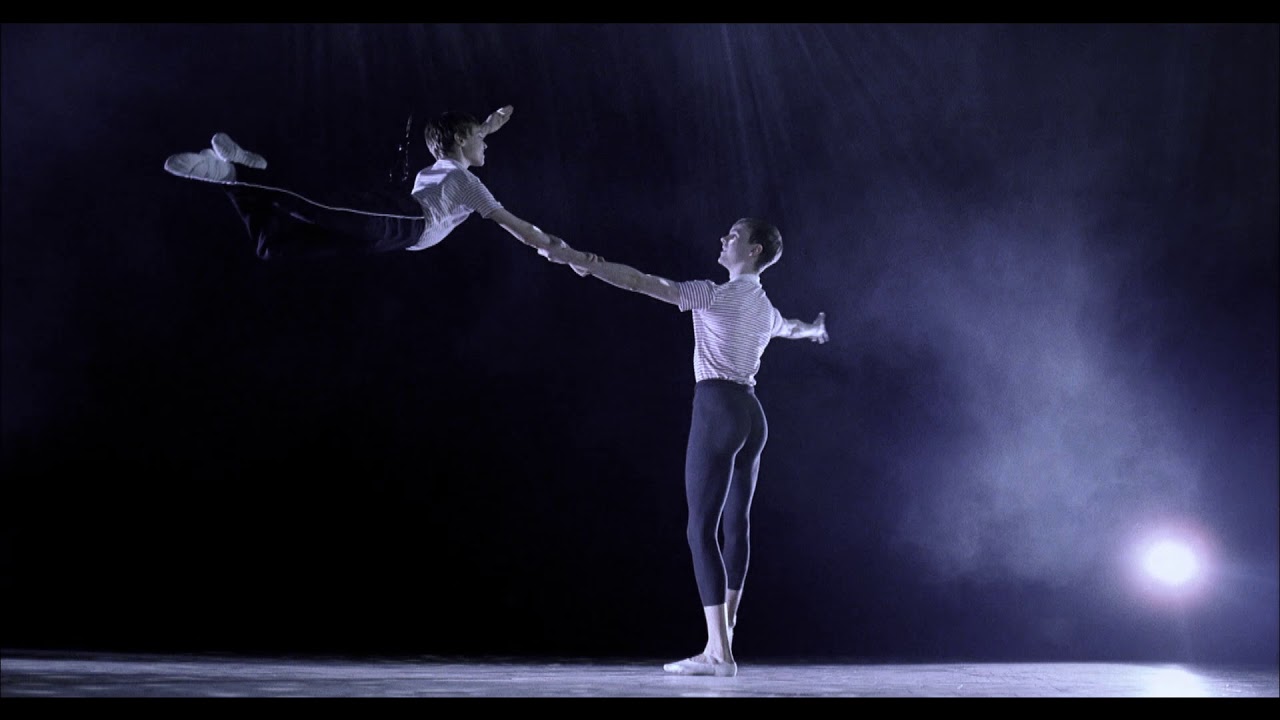 Schools can avail of a special School Group Rate of $60* per ticket available on Wednesday matinee and evening performances. We can assist with finding the best seating allocation for your group, and can provide more details on the education resources available for teachers. To speak to someone from our Schools Department please call 03 9299 9990 or email us at schools@marrinergroup.com.au. Alternatively you can complete the enquiry form and one of our team will be in contact with you.

Once your tickets are booked, we aim to make your visit to the theatre as seamless as possible. We have put together some documents to assist in your planning of the excursion.